At this moment the Captain Jack crew visits the largest trade show in the attractions and leisure industry in Orlando, USA: IAAPA EXPO. On the picture you see founder and investor Jack Schoepen along with his long time R&D colleague Dirk Daems and former commercial director of Efteling (Netherlands) Reinoud van Assendelft de Coningh. He is now responsible for the storytelling, leisure concept and marketing of Captain Jack.

At the IAAPA Expo Europe show in Paris the all-encompassing Captain Jack concept was presented to interested planners and investors from all around the world for the first time. The concept for a five hectare aviation adventure park complex, based on an idea from Jack Schoepen, son of the late singer and Bobbejaanland park founder Bobbejaan Schoepen, is set to first become a reality in Belgium. At present there are three locations under consideration for the project. 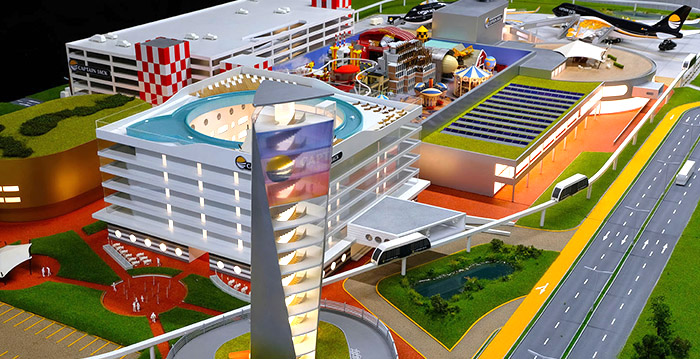 Thousands of visitors paid a visit to the Captain Jack Booth at IAAPA Expo Europe in Paris. The crew took the time to explain every visitor what the Captain Jack Aviation Experience was all about. We received interested visitors from around the globe. The crew appreciates the many compliments about the project, about the booth and about their looks. The maiden trip of Captain Jack was an overall success! 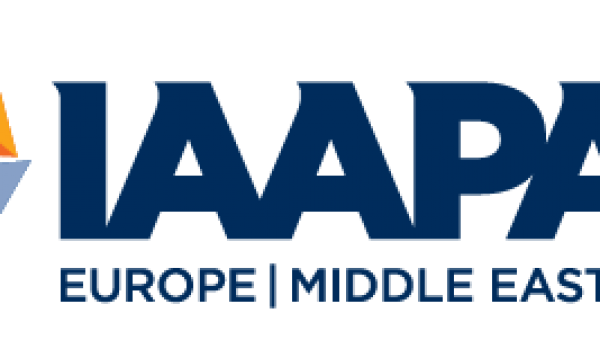 Captain Jack was one of the 600 exhibitors at IAAPA Expo Europe in Paris, the most important trade show for the leisure and attractions industry. More than 30.000 visitors attended the trade show.