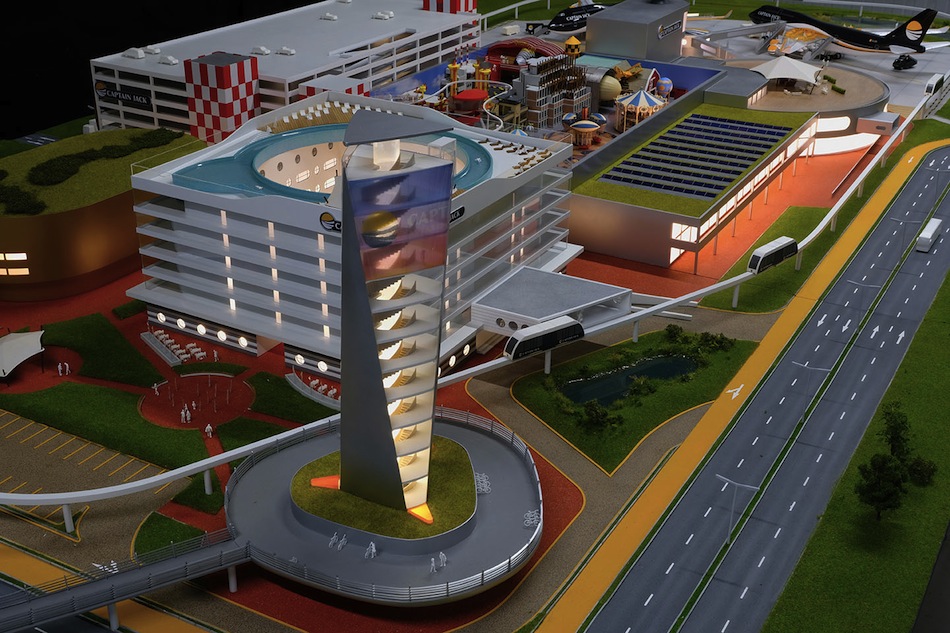 Described as “a total aviation experience,” the venture has experiences to suit all ages. “You can climb, fly, play, relax or even swim on top of the roof,” we are told. “Furthermore you can learn and investigate things, enjoy dance, music or theatre performances, hold meetings or spend the night in a jumbo jet.”

Elements of the proposed attraction do already exist elsewhere. Schoepen acknowledges the advice given to him by the Technik Museum in Sinsheim, Germany. Japan’s Chubu airport has an attraction called Flight of Dreams. A Boeing 747 was sunk recently in preparation for the construction of an underwater theme park by Dive Bahrain. In the Netherlands, another Boeing jumbo jet will be used as the platform for a 5D aviation experience in Amsterdam. Since 2009, visitors to Stockholm’s Arlanda airport in Sweden have had the opportunity to stay the night in a retired plane that functions as the Jumbo Hotel. 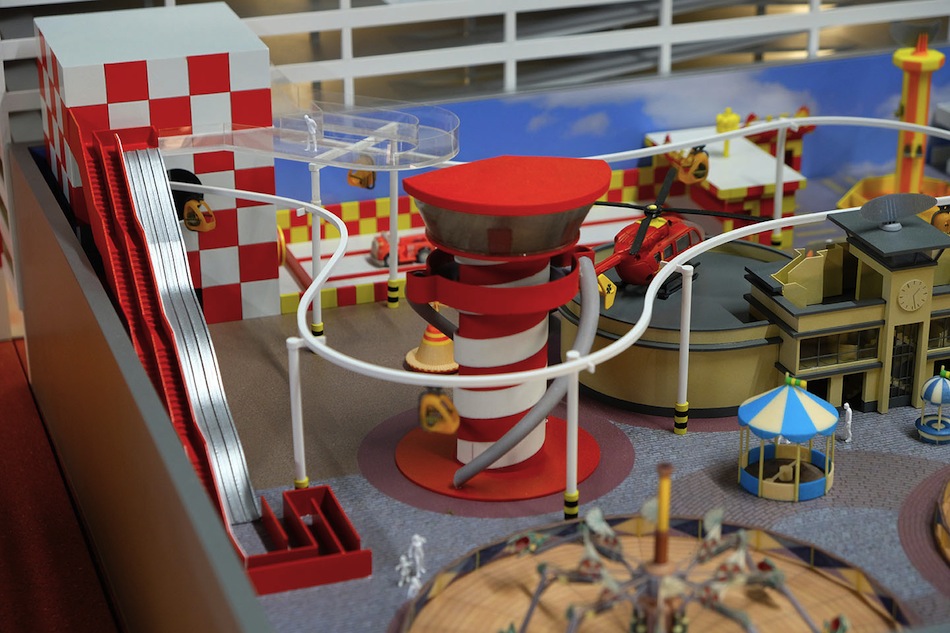 Captain Jack will offer a wide range of experiences on offer and will cater to a number of different market segments.

At the heart of the project is an indoor entertainment centre called Aero Park. Mascots dressed as pilots, airline stewards, firemen, technicians and air-traffic controllers guide guests through the park. Promised attractions include flying fire extinguishers, a zeppelin, hot air balloon, flight simulators and a climbable control tower. In addition, there will be interactive displays charting the evolution of aviation and giving scientific/technical information.

Schoepen has an option to buy two Boeing 747s. One will be used as a hotel and the other fitted out with ‘Jumbobizz’ meeting rooms. Other promised experiences at Captain Jack include:

The latter will double as an exhibition about Jack Schoepen‘s late parents, Bobbejaan and Josée Schoepen, and also a multi-purpose performance space.

Funding for the project will be provided primarily by the Schoepen family. To help realise it, Captain Jack has assembled a team of experts with over 200 years’ experience between them, ranging from amusement park operations to communication, marketing and sales. Together they officially launched the concept at this week’s IAAPA Expo Europe in Paris, where a model of the proposed attraction was exhibited. 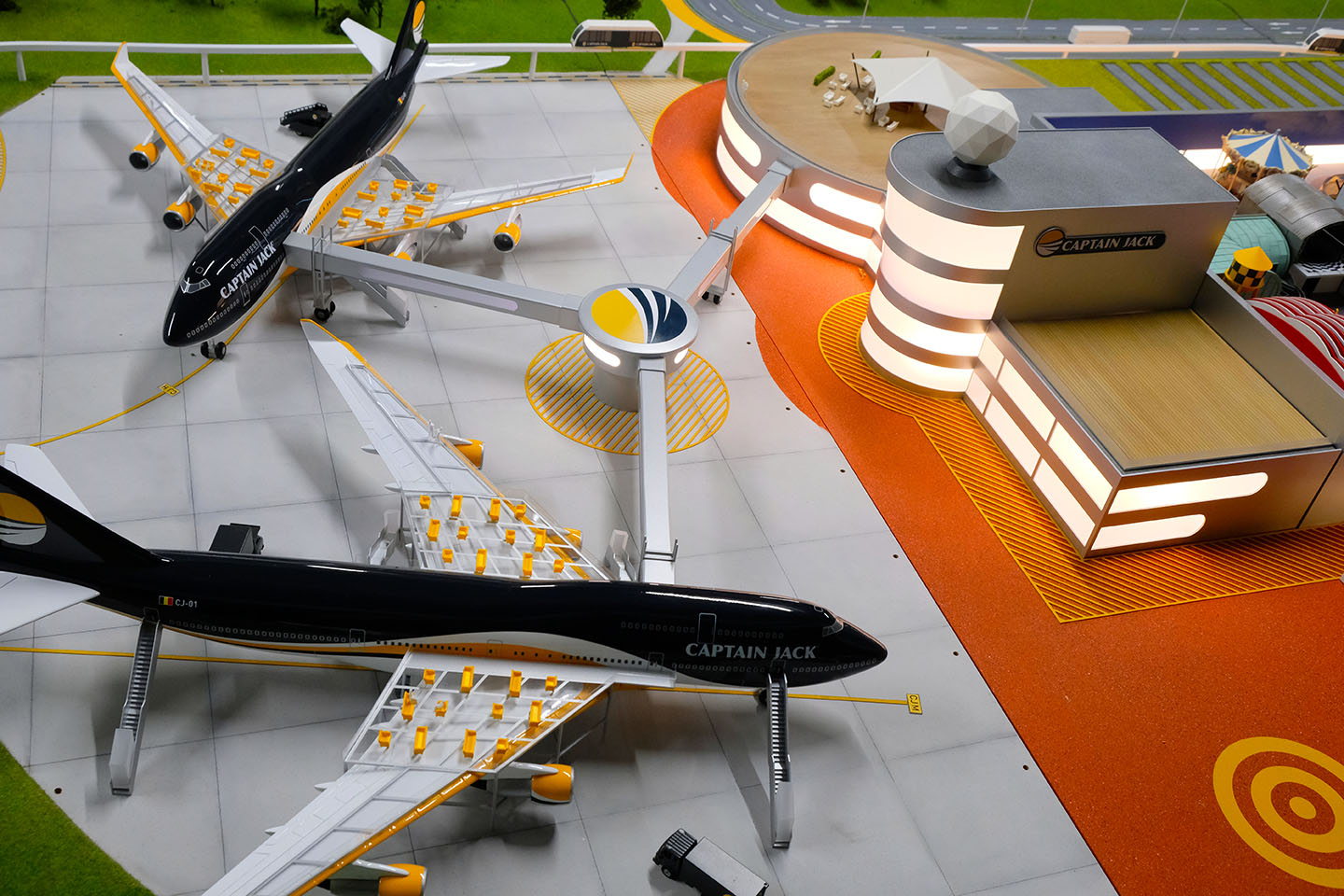 The exact location or opening date for the project has yet to be made public. However, a major city in the Flanders region had already been designated. The projected annual attendance is 300,000.

Once it has got the first site up and running, the Captain Jack crew hopes to franchise the concept to investors around the world, with the Middle East being viewed as a particularly suitable location. Jack Schoepen will discuss his plans in more detail in an exclusive interview coming soon on Blooloop.