After training as a stage director, Elke Vandersypen worked from early 1998 to the end of 2016 as a journalist for the VRT. She presented at Radio 1 and Canvas television. For the radio she worked for various culture, music and news programmes as an editor, live reporter, director and making documentaries.

For more than 20 years Elke has taken care of the communication for companies, organisations and artists. She regularly does presentations and conducts interviews on the stage. She is also the author of articles and books.

In 2010, Elke was the last journalist to interview Bobbejaan Schoepen, he died only a few weeks later.

Jack Schoepen asked her to join the Captain Jack team and, since 2018, she has been his right hand woman, managing the communication and public relations. 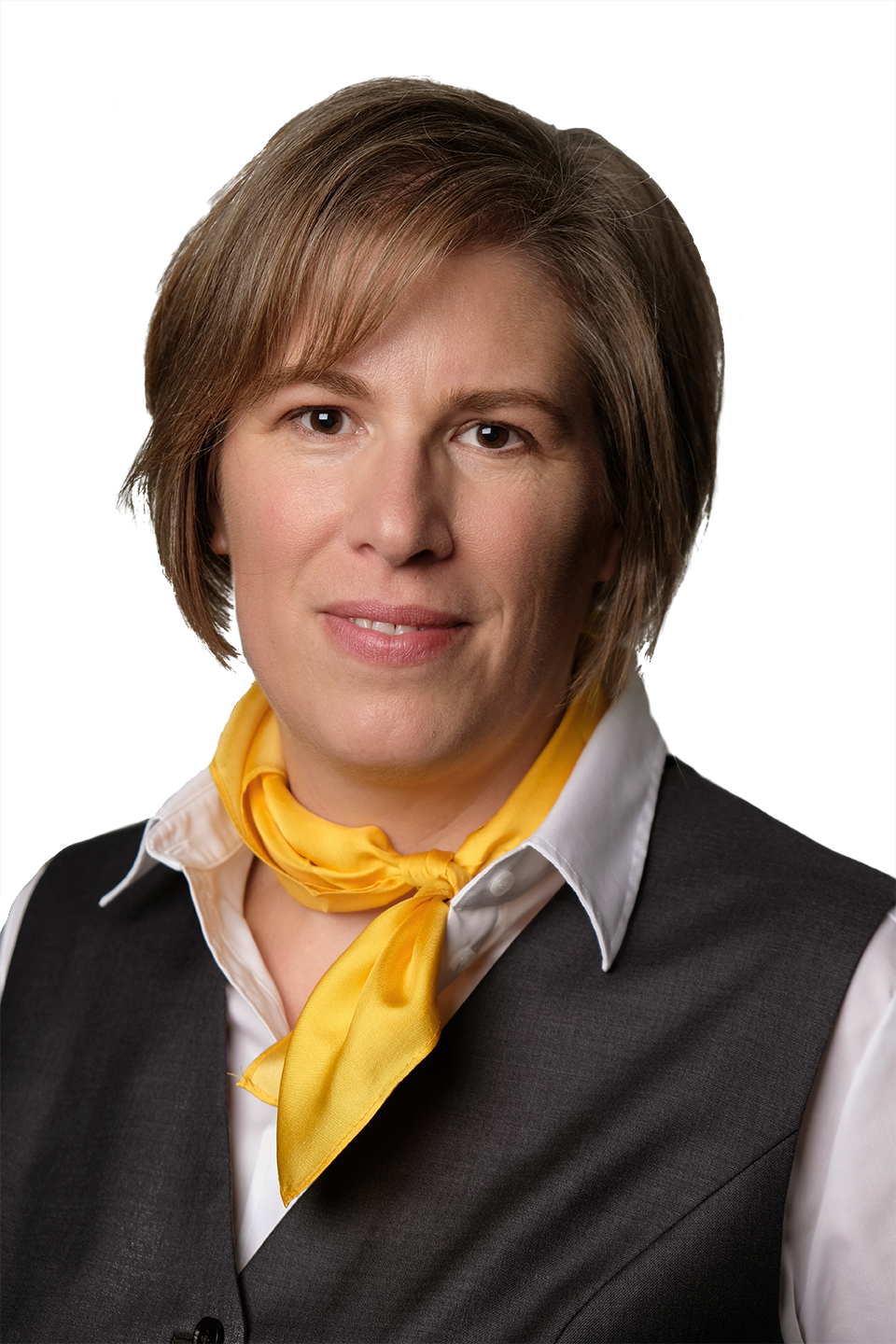